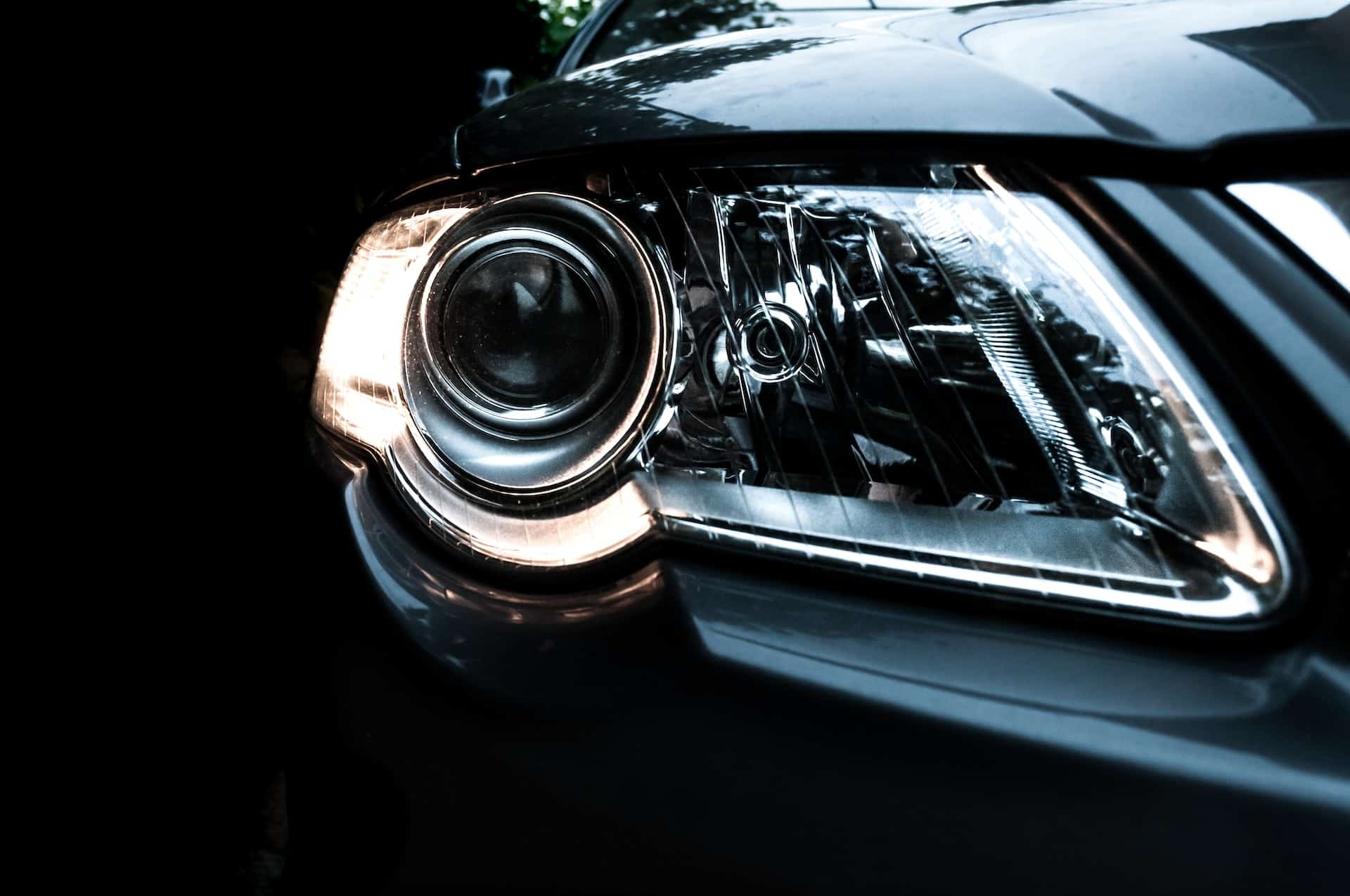 Almost any of us, at some point, have wished we could see just a little bit better when driving at night. Whether it’s to avoid that deer in the headlights or to see around that dark bend in the road, we’ve all wished for a brighter, whiter light.

HID projector headlights use a high-intensity discharge (HID) bulb. HID bulbs are filled with gas, rather than filaments like traditional halogen bulbs. When the gas is ignited, it produces a bright light that’s close to natural daylight.

HID projector headlights are more expensive than traditional halogen headlights, but they offer several advantages. HID bulbs produce more light than halogen bulbs, so they’re great for driving at night. They also last longer, so you won’t have to replace them as often.

And because they don’t produce as much heat as HID bulbs, they’re less likely to cause problems with the projector headlight’s lens or housing.

How does a projector headlight work

A headlight is made up of a few different parts:

Combining all of these parts let’s explain the projector headlight working principle with some steps:

1. The light from the bulb is directed into a reflector

The reflector is a bowl-shaped piece of metal that’s located behind the bulb. It’s usually made of polished aluminum, and its job is to reflect the light from the bulb.

As the light hits the reflector, it’s directed forward and into the lens.

2. The light passes through the lens

The lens is a piece of glass or plastic that’s located in front of the reflector. It’s usually clear, but it can be tinted or frosted.

The lens focuses and directs the light from the reflector. It’s usually curved, which helps to spread the light out and gives you a wider field of vision.

3. The cut-off shield ensures that no light shines upwards

One important feature of projector headlights is the cut-off shield. This shield helps to ensure that no light shines upwards, which can be dangerous. It also creates a sharper cutoff line between the light and the dark areas around it.

4. Finally, the light illuminates the area in front of the vehicle

The light that is projected by the lens will illuminate the area in front of the vehicle. This provides better visibility for the driver and helps to improve safety while driving.

Now that you know how projector headlights work, you can see why they’re such a popular choice for drivers. Not only do they provide a wider beam pattern and brighter light, but they also look cool!

Before ending our journey Here are some tips for your projector headlights:

-If you’re looking for a brighter light, choose an HID bulb.

-If you’re looking for a more energy-efficient light, choose an LED bulb.

-If you want to be able to adjust your headlights, choose a projector headlight with an adjustable beam.

-If you want your headlights to look cool, choose a projector headlight with chrome housing.

-If you want your headlight to be more durable, choose a projector headlight with a metal housing.

-To keep your projector headlights looking their best, clean them regularly with a headlight restoration kit.

-If your projector headlights are damaged, you can replace the lens, reflector, or bulb. You can also buy a new headlight assembly.

-Never use your high beams on city streets or in traffic. Not only is it illegal, but it’s also dangerous.

-If you’re driving on a winding road, use your low beams. High beams will reflect off the curve of the road and into your eyes.