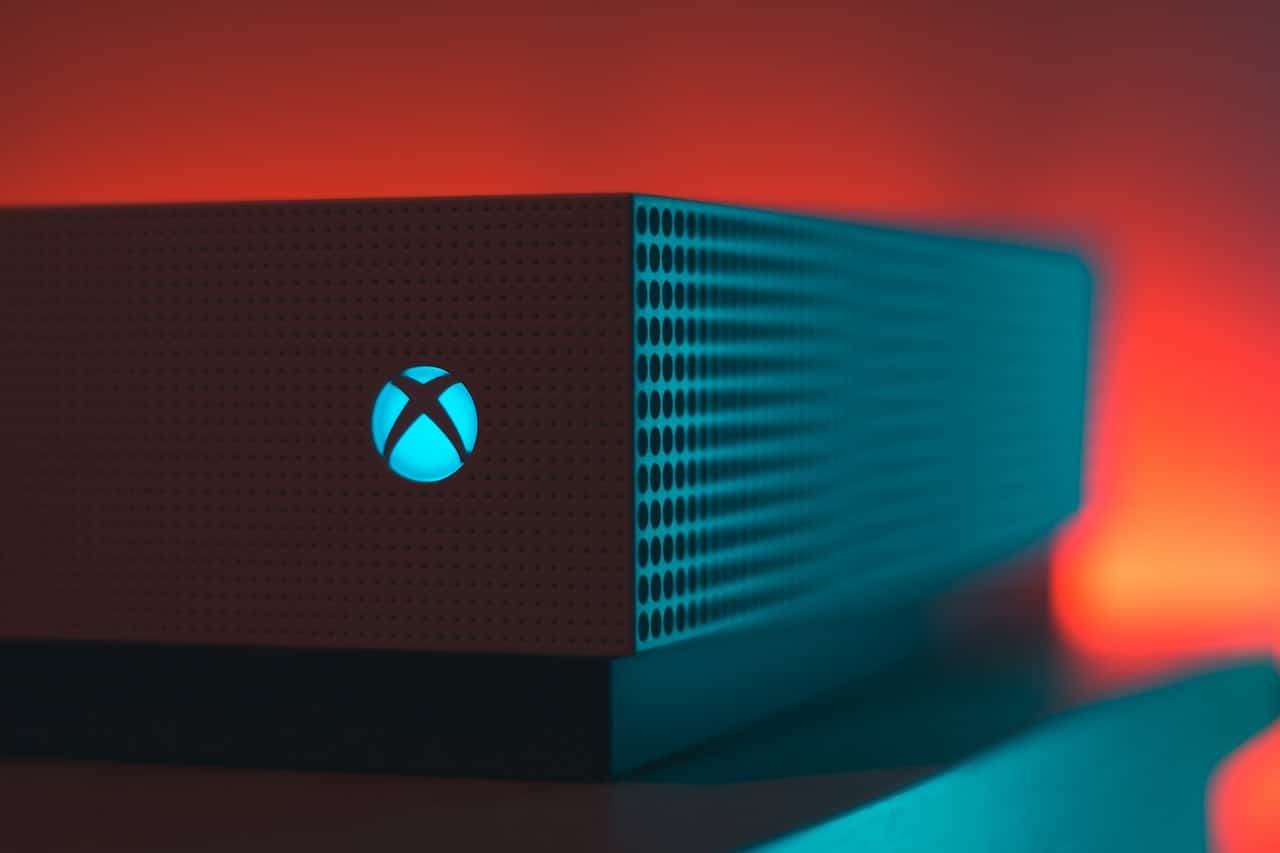 There seems to be no better alternative when spicing up your weekends than enjoying your favorite games or watching movies on a bigger screen through a multimedia device like a projector that is connected to a gaming console like Xbox.

However, you would be wondering why would someone opt out for a projector screen rather than using a television display, especially when playing video games.

Well in this article I will answer all your queries and all you have to do is take a glance, in order to know how to connect Xbox to the projector.

But before we proceed, let me inform you beforehand that there are a few things you need to consider which I will enlighten below.

Moreover, I would also point out a few advantages over television and why you should almost always prefer a projector screen.

So let’s dive in and take a peek at How To Connect Xbox To Projector without losing any precious seconds.

Things you would be needing

How to connect Xbox to Projector

As you would have noticed, I have mentioned a VGA or HDMI cable to connect a projector to your gaming console. This is due to the fact that most Older generation Xbox devices usually lack HDMI interfaces.

On the contrary, there are some projectors that have the latest interfaces like HDMI 2.0 with HDCP 2.2, and in order to connect to such a high-end interface, an analog port like VGA wouldn’t suffice, which is why a VGA to HDMI adapter becomes necessary.

But if you face none of the dilemmas mentioned above and both your projector and Xbox have the same interfaces i.e VGA or HDMI, then you can jump straight to the steps which will guide you on how to connect your Xbox to a projector.

First and foremost, turn off your gaming console as well as your projector, because you wouldn’t want any static electricity building up while connecting the cables if your devices are turned on.

Pop your Xbox and check the back for interfaces available in your arsenal, a VGA port would be blue color-coded while an HDMI jack would be similar to a USB port, except a little bigger.

In a similar fashion check the interfaces of the projector that is present at the back of your devices, you must notice plenty of other ports like AV ports, USB jack as well as DVI-D, Ethernet, HDMI, and VGA ports ( if your projector supports backward compatibility for analog connections)

Now take either a VGA cable or an HDMI cable respectively of your ports available to your disposal and connect either end of your cable with both Projector and your gaming console firmly.

Make sure you don’t over-tighten the screws of your VGA cable, because they might damage the sensitive pins on your device. After everything is set and firmly in place. Boot up your gaming console as well as your projector.

After the whole procedure is performed correctly, you would notice both of your devices would instantly recognize each other and then start to receive and send data in correspondence to each other.

You can now stream videos, images, or games onto the big picture and enjoy the maximum benefit of large resolution instantly. Enjoy!

Why is Projector Screen better than a physical display

This one is a no-brainer because obviously, a physical display is much of a hassle to move around let alone find a place to set it up and install it. Moreover, the physical display’s like LED or LCD tend to have a locked refresh rate and often lack other features like HDR and adaptive sync.

On the other hand, a projector screen would have almost no drawbacks of setting it up as it can be placed almost anywhere as long as you have a wall to project the rays coming from the projector, which most probably wouldn’t be an issue, to begin with.

Moreover, most modern and high-end projector usually has a higher refresh rate with minimal input lag to prevent screen tearing and any delays which you wouldn’t want ending up showing in your gameplay experience.

So for a movie enthusiast, a projector screen is a much better option than any alternative available in the market.

Q: What is the best way to connect an Xbox to a Projector?

A: The best way to connect an Xbox to a Projector is by using an HDMI cable. This will provide the best quality connection and allow you to take advantage of all the features your Xbox has to offer.

Q: How do I connect my Xbox One to a Projector wirelessly?

A: To connect your Xbox One to a Projector wirelessly, you will need to purchase a wireless adapter. Once you have the adapter, simply follow the instructions that came with it to connect the two devices.

Q: How do I adjust the settings on my Xbox to work with a Projector?

A: To adjust the settings on your Xbox to work with a Projector, you will need to go into the display settings. From here, you can change the resolution and other settings that will optimize the way your Xbox projects onto the screen.

Q: My Xbox won’t connect to my Projector, what could be the problem?

A: If your Xbox won’t connect to your Projector, it could be due to a number of different issues. First, make sure that your Xbox is properly powered on and that the HDMI cable is securely connected to both the Xbox and the Projector. If those things check out, it’s possible that your Projector isn’t compatible with the Xbox.

Although I would highly advise you to use an adapter so you can use an HDMI cable rather than an analog connection such as VGA because not only is it an older port with low-resolution support but also has dull display output which doesn’t feel right when viewing pictures and videos from afar.

Moreover, an HDMI cable delivers peak quality to the eyes of viewers with its HDCP 2.2 support which enables users to take advantage of HDR10 and other features which you wouldn’t be able to enjoy through a VGA connection.

Moving on, I hope you found this article very serviceable and very straightforward because I tried my level best to keep it free from confusion.

Feel free to comment below if you have any queries.