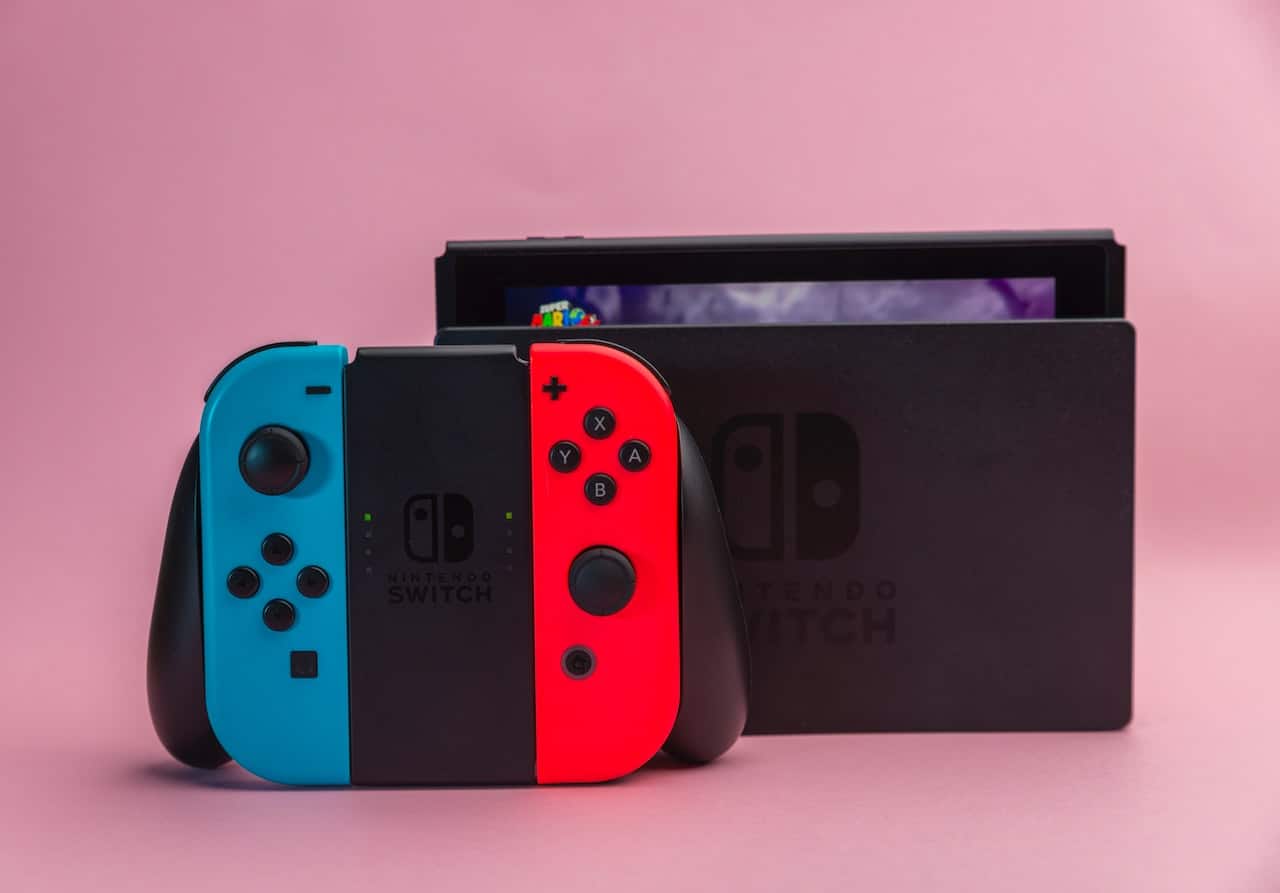 Nintendo, the world’s most renowned gaming company for blessing us with their lovely, quirky, and unique games and handhelds.

From Smash Bros Ultimate to Zelda’s Breath of the Wild, there is no doubt that there are zero haters for the Nintendo Switch.

The reason behind the such lofty success is the fact that although it might look small, it packs a punch and is far better than its predecessor, Nintendo Wii U for various reasons.

Some of those reasons include design, portability as well as versatility which most probably almost every other gaming console lacks.

And since it’s winter, which means sales are going by, and pretty sure every gamer would want to get their hands on the super-nifty gaming handheld device known as Nintendo Switch.

In this article, I will carefully demonstrate, step by step, how to hook up Nintendo Switch to Projector.

But first here are some preliminaries on why a projector is better than a physical screen and following this guide is actually a good idea.

What is a Nintendo Switch?

The Nintendo Switch has two detachable Joy-Con controllers that can be used individually or attached to a grip to form a more traditional-style controller. The Switch uses a custom Tegra processor from Nvidia.

Now let’s take a look at the different parts of the Nintendo Switch console:

Why Projector Is Better Than A Physical Screen

Although hooking up your Nintendo Switch might be a little complex process for you if you are not tech-savvy enough, I assure you that it is a far better alternative than going for a physical screen, here is why.

Unlike physical screens like LCD or LED, projectors can be taken almost anywhere, they are small and super compact, depending on the type and model you invest your money into.

Moreover, they can be almost set up anywhere, so you don’t have to worry too much about finding the right spot.

Physical displays might look sharp at first glance, but they are often limited to screen size, aspect ratio as well as resolutions.

Their image output can be stretched in order to give you a better view, which means you are pretty much restricted in that case.

To install a Television or a monitor, you need to have some sort of clamp or stand for it to hold onto, but for a projector, the installation process is quite simple. All you need to do is find a decent place where ambient light isn’t too much and you are all set.

You can simply pop up a projector from your backpack and get ready for a meeting or school project in a matter of minutes without wasting any further time.

How To Hook Up Nintendo Switch To Projector

Now that you are familiar with the advantages a projector can reap, let’s gather some things before we proceed.

Here are the steps,

Now use the Nintendo Dock that comes with Nintendo Package and connect it to the Nintendo Switch gaming handheld device through the Type C port, which will be labeled as an “AC Adapter”.

Now connect one end of the HDMI cable to the “HDMI out” port of the Nintendo Switch.

In order to complete the connection, take the remaining end of the HDMI cable and plug it into the back of your projector “HDMI IN” port.

Now turn on the projector and through the Remote Controller proceed to the configuration and choose the display settings.

Now select the Nintendo Switch as “HDMI 1”, so that your projector can recognize it and start its projection.

You are all set and good to go, enjoy playing your favorite games on the large screen.

What Should I Do If My Projector Doesn’t Have An Hdmi Interface?

Here is how you can troubleshoot the issue.

All you have to do is invest in an HDMI converter adapter and use it to connect to the HDMI cable connection coming from the Nintendo Dock. This will form a medium between the dock and the projector.

You now have the ability to extend your Nintendo Switch gameplay by connecting to a projector, even if it doesn’t have an appropriate interference like a DVI or VGA.

What Should I Do If I Don’t Have A Dock?

You know How To Hook Up Nintendo Switch To Projector with HDMI and Without HDMI but what if you don’t have a dock? The process is still the same, and you can follow the same steps. The only difference is that you need to use a different cable. For this, you need to use a USB Type-C to HDMI adapter.

Now you have learned 3 methods for 3 situations. Use the method that suits your situation. If you want me to write detailed guides on the other 2 methods please let me know in the comment below.

Getting Nintendo Switch to work with a projector is pretty easy but when it comes to getting the most out of the setup it can be tricky. Here are some tips and tricks to get the best gaming experience with your Switch projector setup:

– The first thing you need to do is find a projector that is compatible with the Switch. Not all projectors will work with the Switch so it’s important to check before you buy.

– Once you have a compatible projector, the next step is to set it up. This can be a bit tricky depending on the size and type of projector you have. If you’re not sure how to set it up, consult the user manual or the manufacturer’s website for instructions.

– Once you have your projector set up, the next step is to adjust the settings on your Switch. The Switch has a few different settings that can be adjusted to get the best image quality.

– One of the most important settings to adjust is the resolution. The Switch can output at up to 1080p, so if your projector is capable of displaying that resolution, be sure to set the switch to 1080p.

– Another important setting to adjust is the brightness. The Switch has a built-in brightness sensor that will automatically adjust the brightness of the screen based on the ambient light in the room. However, you can override this setting by adjusting the brightness manually.

By following these tips and tricks, you should be able to get the best possible gaming experience with your Nintendo Switch projector set up in no time!

Before we finish up let’s take a look at some questions.

Q: Is there a difference between projecting from a Nintendo Switch and other gaming consoles?

A: No, the process is relatively the same for all gaming consoles. The only real difference would be the settings that need to be adjusted on the Switch itself since it is a portable console.

Q: How do I know if my projector is compatible with my Nintendo Switch?

A: The best way to find out is by checking the user manual that came with your projector. It should have a list of compatible devices and input types. If you can’t find your manual, you can also check the manufacturer’s website.

Q: What if the Nintendo Switch is not compatible with my projector?

A: If your projector is not compatible with the Switch, you can still connect the two devices by using an adapter.

Hooking your Nintendo Switch will enhance its capabilities to become even more versatile than before so that you can use it almost everywhere on a larger screen without having to look for special Television screens that support the handheld gaming device.

By reading this well-researched article, you will now know how to hook up a Nintendo switch to a projector with ease and I hope it is well worth your time.

Feel free to comment below if you still face any issues, I will be happy to serve you.